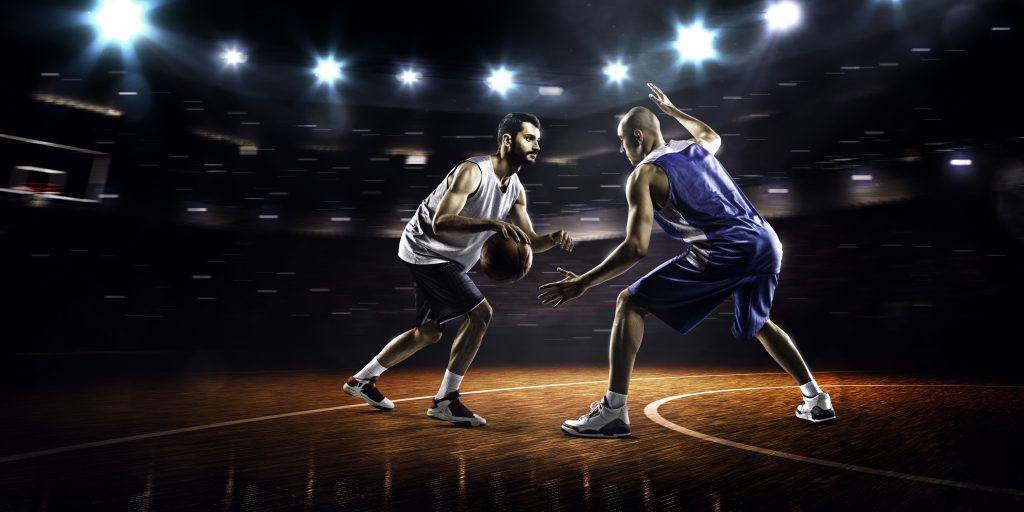 The Cleveland Cavaliers open their Eastern Conference semifinals against the Toronto Raptors at home on Monday, but LeBron James would be just as comfortable — if not more — playing Game 1 north of the border.

James said after practice Friday. “Home cooking is great; love the home fans for 14 years. But I love playing out on the road more than I love playing at home. It’s just a weird thing. I love the adversity, I love the ‘Tonight is not the night’ LeBron slogans. I love the ‘You’re overrated’ and all those things. I like all that. I don’t know, man. It’s the bunker mentality of knowing it’s 15 guys plus the coaching staff and whoever there that’s traveled with us against the whole state and the whole city.”

The Cavs held their first practice since learning of their second-round opponent after sweeping the Indiana Pacers last weekend. The players watched the Raptors’ Game 6 win over the Milwaukee Bucks at a steakhouse Thursday night — Cavs general manager David Griffin picked up the tab — while Cavs coach Tyronn Lue hosted close to 100 team employees at his house for a viewing party complete with catering and valet car service.