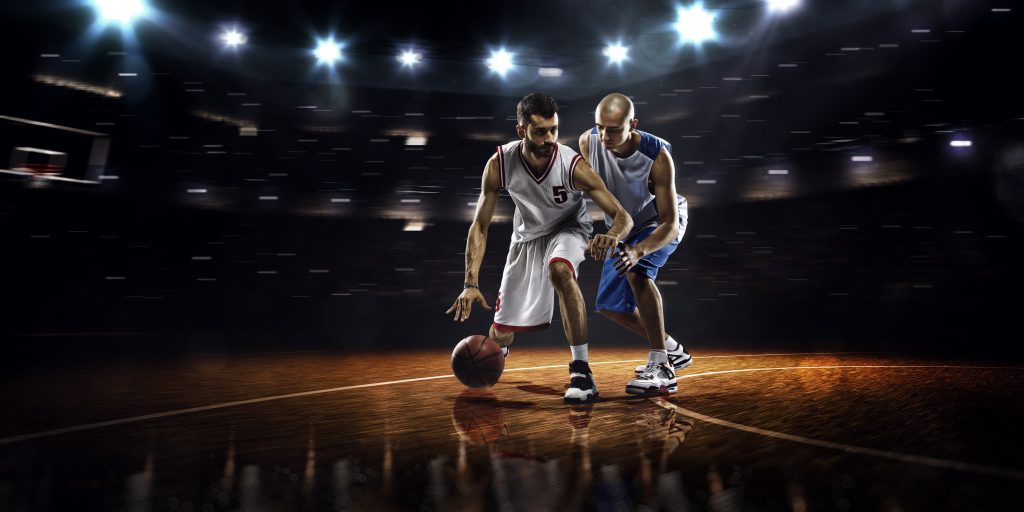 May 16 could be disastrous for the Los Angeles Lakers.

Or it could be the best day of their year, by far.

On that day, the NBA will hold its annual draft lottery in New York City to determine the order of the June draft. The Lakers hold a top-three protected pick, which will go to the Philadelphia 76ers if it falls outside the first three spots.

According to ESPN’s Basketball Power Index, the Lakers have about a 47 percent chance of their pick falling among the first three slots, allowing them to keep it.